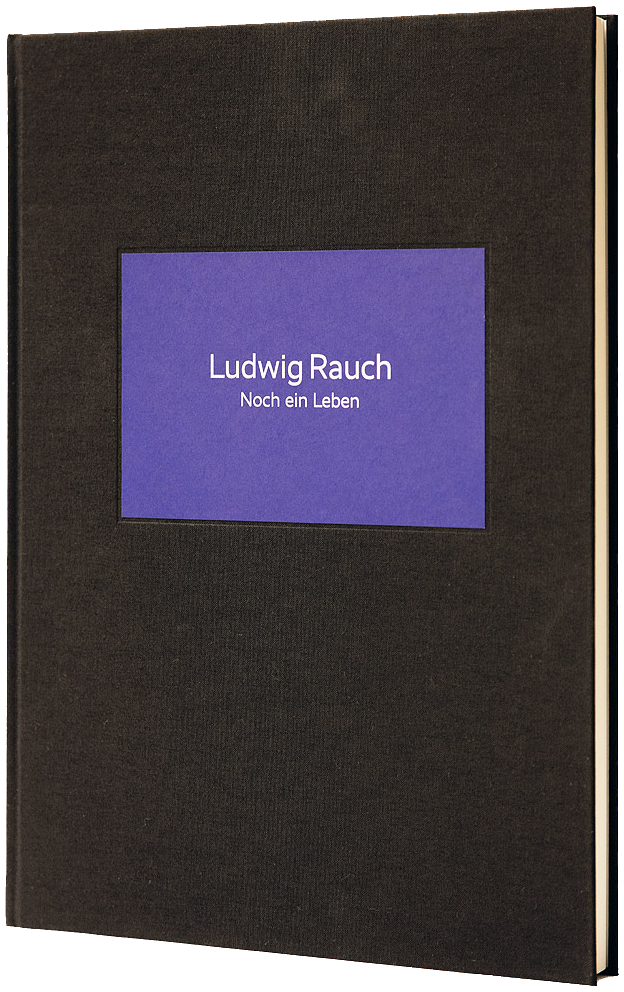 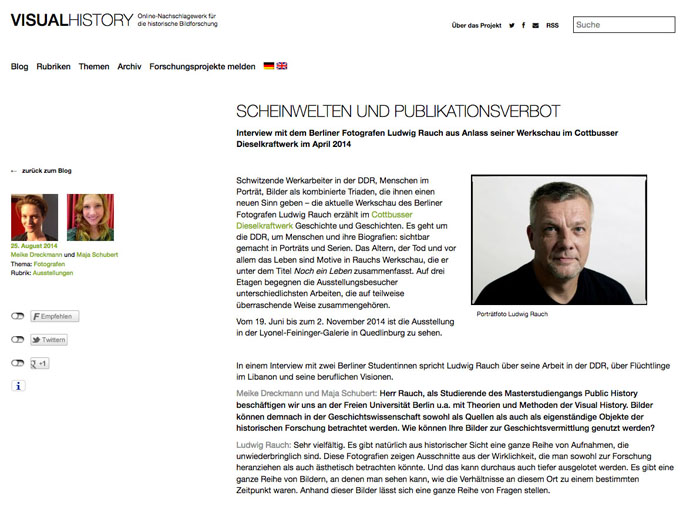 The photo of the “Karl Marx Brigade, VEB Elektrokohle Berlin” is a traditional commissioned work for a traditional group portrait. It was created for the Neue Berliner Illustrierte (NBI), a widely circulated weekly magazine in the former GDR. The purpose of the project was to give the ruling class an image that represented their right to rule and make this “Überbild”, or “meta-image”, credible through the authenticity of photography. Ludwig Rauch hung around at the factory for half a year until he got to know the workers and had a result that he was satisfied with. The publication of this photo was prohibited. The photographer along with it. A publication ban was placed on him, and it remained until he left the country.
The reasons for the rejection only seem obvious. Of course, the victors of history don’t look like this. This is not because Rauch could have photographed the workers differently. The problem is much more that there are no victors of history, but an image of them. The clients had a preconceived image, fixed in their minds, of the paragon that was to appear in public. The cliches are always in existence, long before someone comes along to confirm them. Any artist who wants to meet such demands of a client must, after all, fail, and indeed, less in his craft than in his expendability. However, this tendency to withdrawal of self did not merit consideration for Ludwig Rauch because it was (and is) his conviction that the dignified form of the image emerges from the dignity of the subject.
Unlike the client, the workers had no image of themselves. For them, the dirty clothes could have no significance for their performance because they no longer noticed them. It is exactly this open and unintentional self-certainty that the photo reveals. The strongest effect of this image is that it profoundly affirms: portrait-maker and subject signalize an overall acceptance and achieve something in the image that could be called harmony, because nothing in the photo goes beyond itself. What you see is a darkened group of four workers, and an illuminated group of four workers. The boss, standing on the right, makes the ninth figure and closes the semi-circle of a carefully composed staffage. The portrait succeeds because the image succeeds. The ordering of the positions shows the hierarchy of the workplace, the props of the work how the toil levels them all. The lighted area opens to the machinery, dissected in great detail. Like the workers, it appears to belong to a bygone era. However, it is not the museum setting of the exploitation (of labor) that is interesting, nor the representative aura of history, but rather the poverty of the time in which it was preserved. Right before the viewer’s eyes is that atmosphere of bare survival, more akin to the epoch of early, brutal capitalism, of that perpetual post-war society that one has to recognize as the GDR. To showing life in these relationships as an existence that was not objected to was a subtle aim that required no dissident spirit. The problem for the client, therefore, was not some kind of message, but the irrefutability of the image.