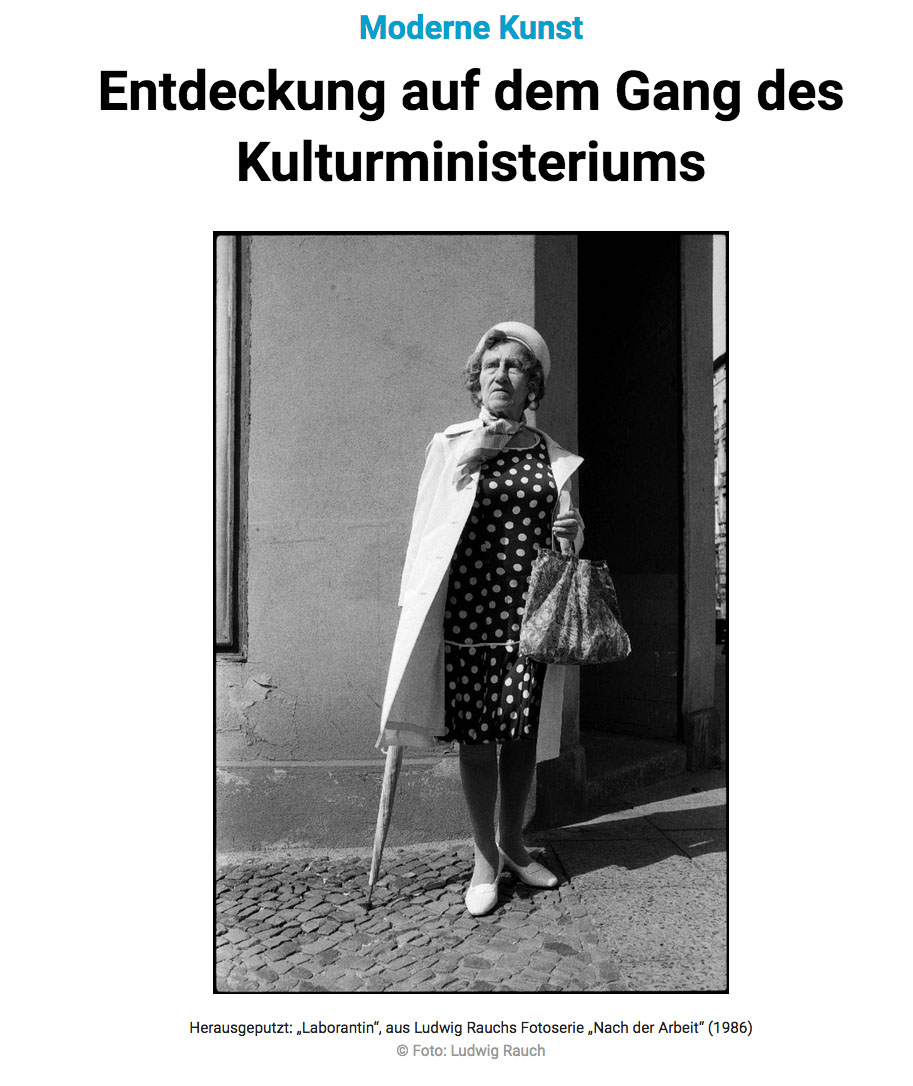 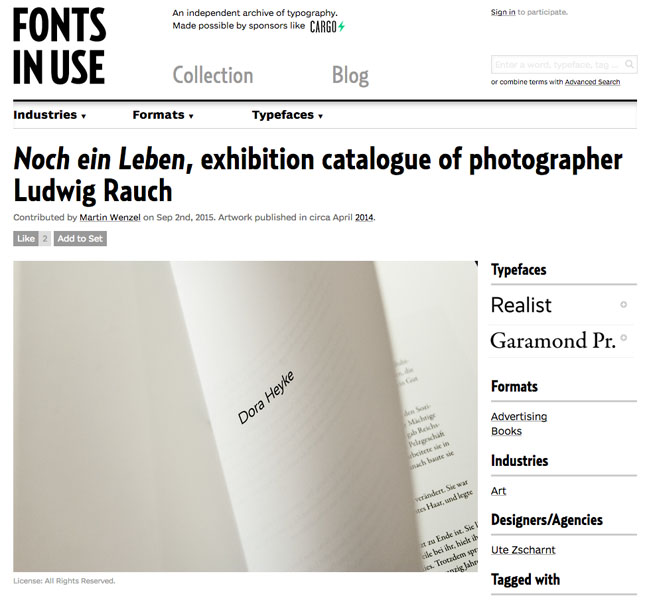 Today their names have changed. Senior citizens. Best-Ager. Silver Surfer.
At that time they where simply called „retirees“.
1985 the student of art Ludwig Rauch asked old people in Prenzlauer Berg /East Berlin /GDR he met on Schönhauser Allee for permission to portray them. Just there, on the street. He always had liked these friendly characters, who never seemed to be in a hurry, their crinkled faces and their personal charisma, which in a magic way was corresponding to the neighbourhood of Prenzlauer Berg: unpretentious, a little poor and ramshackled, full of hidden corners and stories, full of history – but kind of free. They were pipe-fitters, cleaning women, piano tuner, fish seller. And they were proud.
Prenzlauer Berg has changed a lot, and so did its inhabitants. The retirees of that time are from times long past of a vanished country. But the questions are still the same: Who are you, when your work-life is over? What remains? How to grow old with dignity? Is there something to look back and be proud of?